When a troubled rideshare driver is seduced by a mysterious woman, he becomes an unwitting accomplice in a murder and the lone suspect when she disappears.

A woman whose mysterious beauty belies a dark, disturbing damaged past. Beauty and greed are dangerous combinations especially when you add desperation. Survival comes in many colors but mostly in Blood Red.

An Asian-American military vet, Jacob struggles to make ends meet in the relentless, unforgiving gig economy. A soul desperate to believe in the good in people, Jacob trusts too much and protects those who are helpless.

Detective Killebrew is a veteran on his last legs, with one final hunt in him. He knows something happened that night, and knows that Jacob can help him, willingly or not.

Jacob Kind, an Afghanistan war veteran and struggling rideshare driver, picks up a mysterious and beautiful woman, saving her from a violent attack. Alone with Jacob, the woman, Madeline, reveals that she is being blackmailed, and that the new life she has built for herself is about to crumble. Jacob, moved by her story of abuse and hardship, agrees to help her negotiate a way out of her predicament, only to find himself the witness to a murder.

After Jacob buries the body of the dead man, he discovers  that Madeleine has disappeared, leaving him the lone suspect. He quickly finds himself interrogated by a Detective about the disappearance of a man involving a large sum of money that the man, a courier for a local mob, was carrying. Jacob professes his innocence to the detective as he searches for the missing Madeline, finding out that the murder was not an accident and that she is not who she says she is.

With the help of his childhood friend, Max, Jacob uncovers a digital trail that allows him to find and confront her. In the process Max dies and the Detective closes in on the truth of his role in the murder, leading Jacob to a showdown at the scene of the crime with Madeline, the woman who has changed his life forever.

This trailer is so cool, I just love it. You believe me don't you? 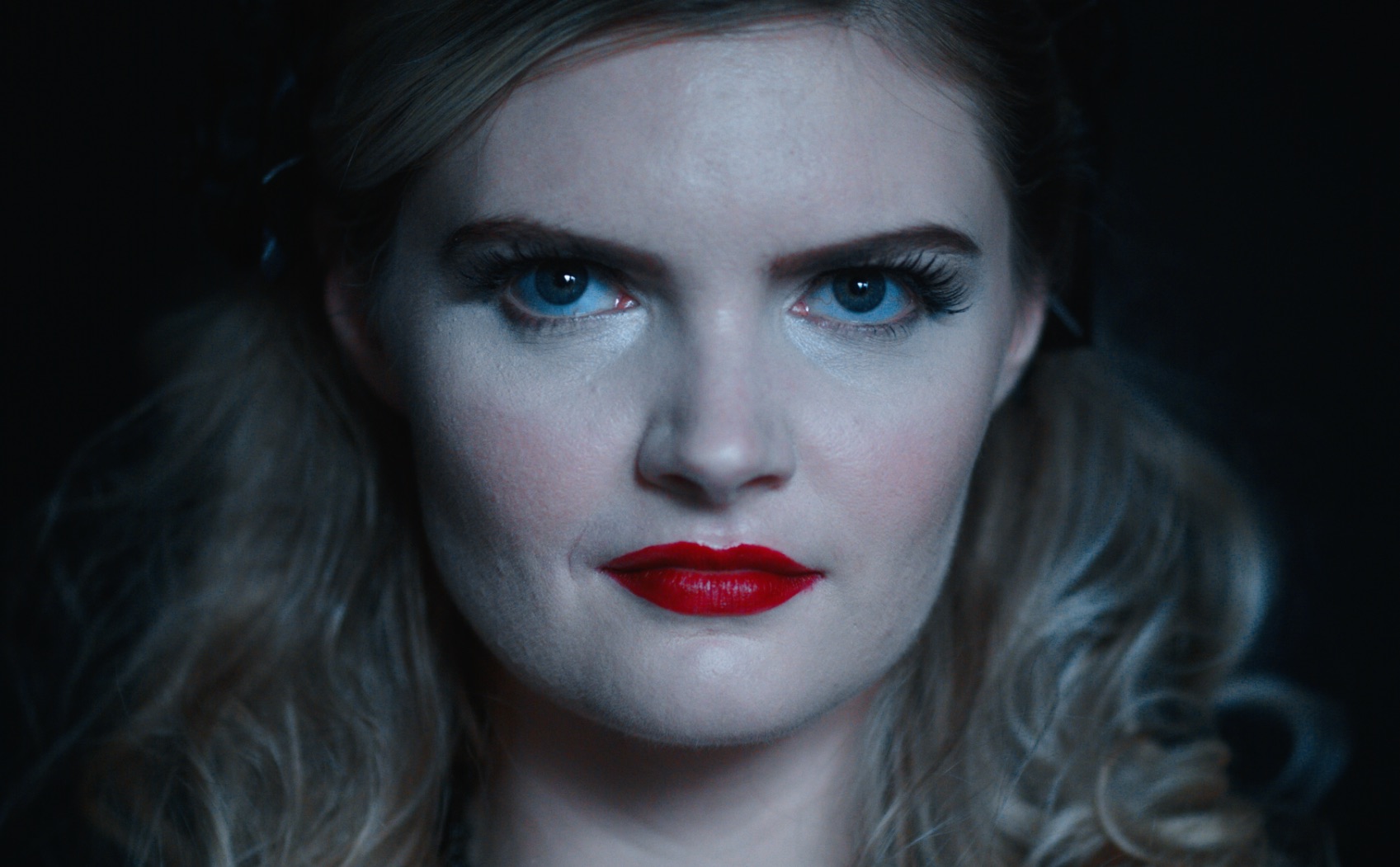